Frankie Goes To Hollywood - Welcome To The Pleasuredome 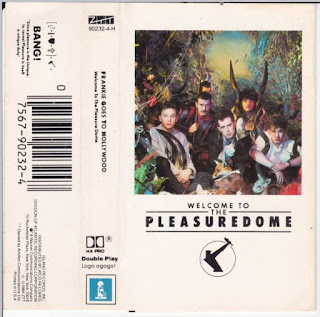 Total time Side 1 (31:09)
Total time Side 2 (34:35)
Made/Printed In U.S.A.
Manufacturer is indicated by the "SR" which is printed on the cassette.
℗ ©1984 ZTT
Distributed by Atco Records division of Atlantic Recording Corp., a Warner Communications Company.

Barcode and Other Identifiers 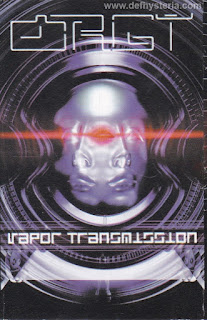